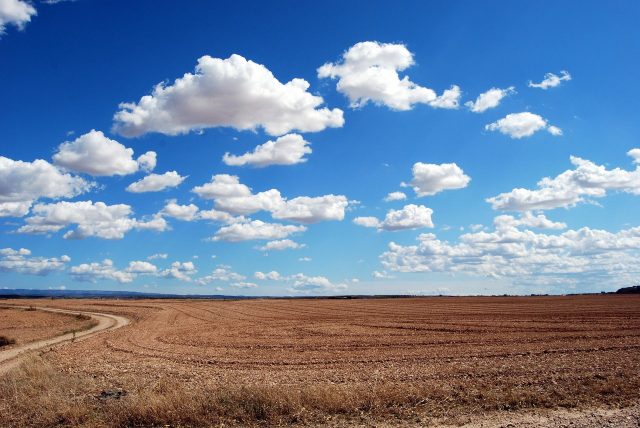 [easy-tweet tweet=”GDPR is a real concern and even a hurdle for the uninitiated circles in information security.” hashtags=”AWS, CISPE”]

Neil Cattermull, Director at Compare the Cloud has made this comment: “This is a major sign of security and compliance being taken seriously at the cloud infrastructure level. GDPR is a real concern and even a hurdle for the uninitiated circles in information security. With AWS now joining the rest of the pack it marks a significant leap forward to making public cloud services more secure, compliant and achievable than ever before!”

One of CISPE’s key priorities is to ensure customers get what they need from their cloud infrastructure service providers in order to comply with the new EU General Data Protection Regulation (GDPR). With the publication of its Data Protection Code of Conduct for Cloud Infrastructure Services Providers, CISPE has already made significant progress in this space.

The Best Is Yet To Come: IoT and Big Data Integration

What are the Benefits for Companies Who Move to Cloud Accounting?