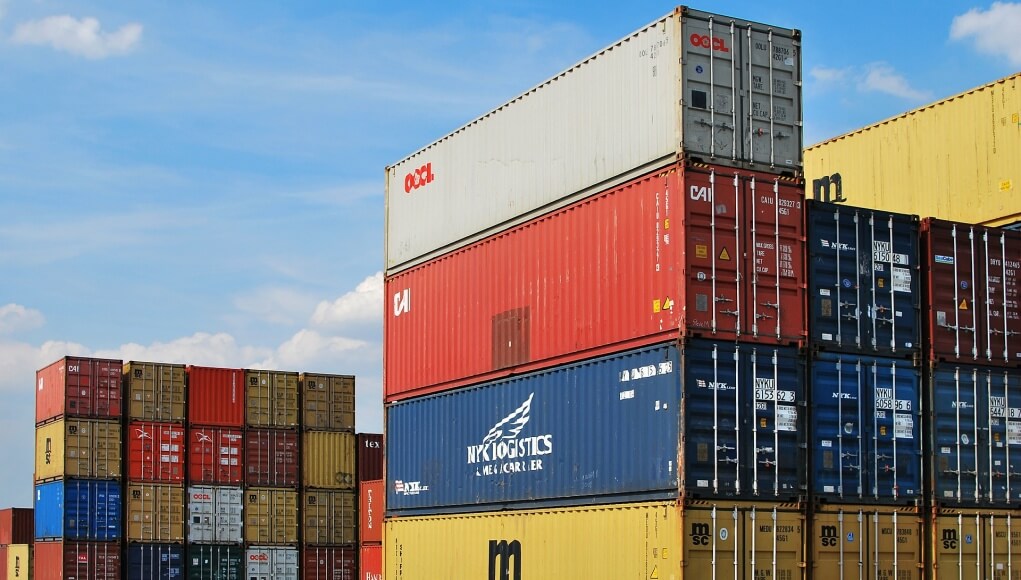 Managing enterprise infrastructure is hard. From dealing with individually configured virtual machines, to using automation tools to deploy systems – management of data throws up so many difficulties.

If managing data wasn’t difficult enough already, imagine trying to deploy a system that has multiple services and servers, then add on top of that production and let’s not forget about maintaining identical configurations for development and staging. All of these complications mean it is nigh on impossible to deliver systems as fast as is necessary.

Sounds rather gloomy doesn’t it? Not for long.

The good news is that we now have production-ready systems that can change the way we configure systems and manage data centres. Hurrah.

Newly developed cluster management systems such as the Mesosphere commercially supported Apache Mesos, and containerization systems, such as Docker help us to view individual data centre machines as a singular atomic unit.

Docker allows each system deployed to be put inside a container making it easier to manage, encouraging collaboration between developers and DevOps, and providing common language for systems deployment and management. Apache Mesos combined with Docker is a technological godsend as it dramatically minimises configuration errors, which can be costly when it comes to distributed critical systems.

Trust me when I say; Docker and Mesos will change the way engineers look at architecture and will make them think about their systems in terms of containers. These new systems are creating a very powerful environment for building highly decoupled enterprise systems.

Want to read more about containers? Check out the blog from Bill Ledingham below! 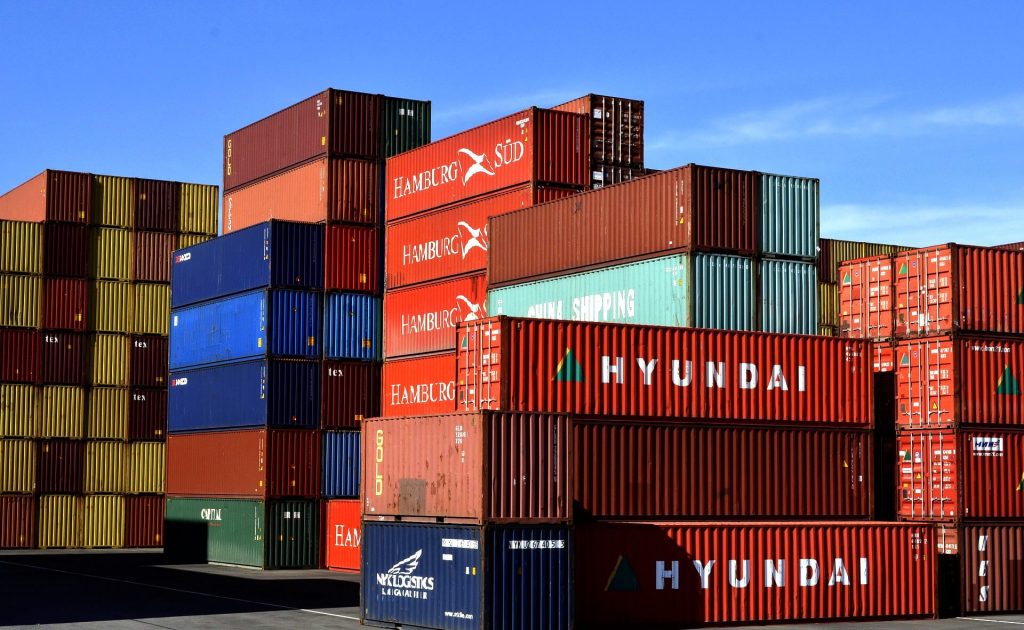 Why the Cloud is Transforming Customer Experience

Blockchain Security Is A People Problem

High in the sky or lost in the fog? Navigating the...