Artyom joined DataArt in 2003, originally as a developer, but quickly moving up the ranks.  He’s been in charge of establishing DataArt’s regional R&D centers in Voronezh, Kharkov and Kherson, expanding project management teams for DataArt’s key accounts.  In 2008, Artyom relocated to New York headquarters from St. Petersburg. As a Senior Vice President , he oversees major U.S. accounts. He plays an active role in the development of DataArt’s software engineering initiatives and is a contributor to the company’s project management and software development knowledge bases.

Prior to DataArt, Artyom worked as a research associate at St. Petersburg State University of Information Technology Mechanics and Optics (SPbSUITMO). He has an MS in Computer Science from SPbUITMO. 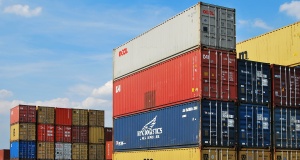 Welcome to the new and easy era of containers and software-defined... 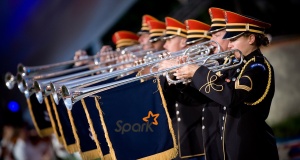 One year on: Apache Spark continues a winning battle against data...

Email security in the age of cloud

New Funding for Development of Bio-active Implants that Speed Recovery

Why The Initial Idea Is So Important When It Comes To...

Media in the Cloud – #Cloudtalks with TV Everywhere’s Iolo Jones

12 Dec, 2016
© 2018 COMPARE THE CLOUD LTD. All rights reserved.
This site uses functional cookies and external scripts to improve your experience. You can accept or decline cookies here.AcceptDeclineCookie Policy