Compare the Cloud
Home Articles A day with Arrow: Transforming the data centre 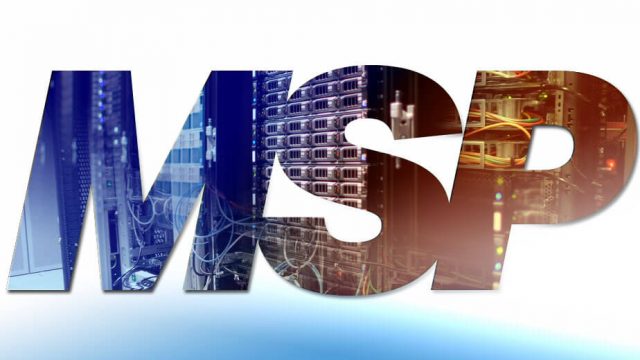 It is has been said that an event is really only worthwhile if you’re there. Often there is little value in retelling the day after the fact, unless it was “Transforming the Data Centre” a launch event hosted by Arrow aimed at enabling MSPs to grow their business profitably with less risk.

Featuring talks from Microsoft, VMware, Mirantis and overviews from vendors such as Lenovo, SolidFire and Arista alongside those of our host, Arrow, the event was packed with detail and insight. Arrow had invited over 70 partners to the launch and through the course of the day it became evident that MSPs need to review their understanding of data centres. The role of the data centre is evolving as the cloud marketplace matures, especially for those in distribution – and that is good place to start.

A question I am often asked is “Does distribution add value?” My stock answer is usually, “go and find out.” Most of us tend to find the answer we already wanted to align with our own opinions. Real education is fuelled by discovery, the kind of discovery that changes your mind.

As Steve Chambers of Microsoft UK highlighted during his presentation, “Customer demand for cloud and hybrid services is expected to reach $108 billion by 2017.”

Steve was quoting IDC as he explained Microsoft’s own cloud OS strategy. Still the point was certain and convincing: the change in our use and reliance on cloud services demonstrates the biggest shift in IT since the introduction of PCs. With this shift and the cloud’s increasing maturity the marketplace is becoming a battleground that will build fortunes and define businesses for decades.

The data centre is an integral part of cloud provision. What happens at the data centre affects the services delivered. From the experience of the end user to the fees the distributor charges, the role of the data centre is more prominent and more significant. What used to be rooms full of black boxes and cabling, delivering connectivity to storage, the data centre now defines the context and ability to deliver cloud services. Scale and application, the software layer, represent the true market potential.

At the event SolidFire and VMware approached this potential from different angles. Ian Cooper of SolidFire examined the input and output of today’s storage and showed how the shift from hard drives and solid state to flash storage was enabling better performance.

And on that performance VMware’s Chris De Vere, echoing the ex-CEO of Microsoft, Steve Ballmer, only without unintended humour, said the cloud relied on “Applications, Applications, Applications.” Creating a software layer that could deal with burgeoning data requests and greater services establishes a resilient platform. One that is more attractive to enterprises while fuelling more growth in the market.

As David Moss of Arista explained, “Building networks designed to meet the requirements of the cloud [will] bring those architectures and capabilities to the enterprise.”

It is sentiment echoed by our good hosts of the day, Arrow. Put a little more eloquently by Denise Bryant, we need to facilitate “co-op-petition” between cloud service providers. Only by working together in the promotion of improved data centre strategies can MSPs, VARs and cloud vendors compete and positively influence the market. In doing so they are not just creating more revenue to chase but lowering the risk.

We are seeing a lot of change, growth and development in cloud. It may not be the expansive, unrealised frontier of a few years ago but it is certainly isn’t without challenge, interest or reward.

I had the good fortune to be with Arrow for “Transforming the Data Centre.” While many of you have missed out my potted summary certainly gives us all something to think about. Thanks again to Arrow.

Five pitfalls to avoid for a successful cloud migration

Money for nothing – why cloud instance family moves are a...