The headlines are full of startup success stories, of individual entrepreneurs with little more than an idea creating million dollar businesses from scratch. But for every one of these stories there are countless others of startups that struggled to build on their early momentum.

For fledgling businesses looking to improve their growth rate, data is often seen as the way forward, but it’s important to remember that it won’t solve all you problems. What it will do is provide your startup with focus and accountability, providing you know how to use it.

Building on an idea

Most startup up ideas begin as little more than instincts or gut feelings. You think your idea will appeal to millions, but investors are likely to require some harder evidence, which is where data comes in. Testing your idea amongst your target audience and recording feedback before launch is a great way of demonstrating tangible proof that there is a market for your product. However, creating a product or service, especially if your revenue streams are limited, is not easily achieved. 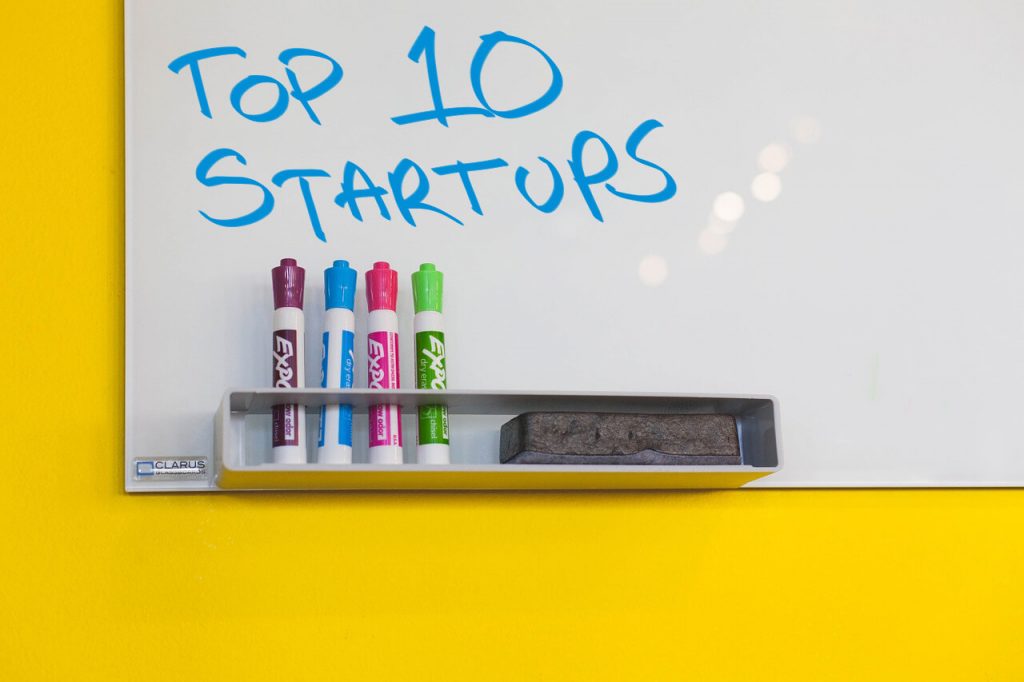 One way that startups overcome this challenge is by taking the “minimum viable product” (MVP) approach. This means producing something with just the just the essential features to test whether or not it resonates with your audience. For Dropbox, this was something as simple as a 120-second explanation video. Before they had any users, this simple clip gave potential customers a clear idea of what the product was about and generated the kind of interest that made investors sit up and take notice.

The same approach can be used by more established startups that want to launch a new product. Airbnb is rightly held up as one of the most successful startups in recent times, but one of the reasons for their rapid growth is the company’s use of data combined with the MVP approach. Believing that professionally taken photographs would enable hosts to gain more business, Joe Zadeh, product lead at Airbnb decided to test his theory. He first analysed the number of bookings achieved by listings with professional photos against those without them and then offered professional photography to hosts in order to expand the experiment. He not only found that professionally photographed dwellings got between two and three times as many bookings, but also that many hosts were keen for the site to provide this kind of service. This kind of data has led Airbnb to continue offering its own photography service and vindicated Joe Zadeh’s initial hypothesis.

A recent trend amongst startups looking to accelerate is so-called “growth hacking.” This approach uses a combination of data-driven methods and other web-based tactics to help smaller businesses gain a competitive edge. For a digital company this could take the form of in-house testing to find out the most effective way of increasing your userbase. Twitter, for example, discovered that if users selected between five and 10 accounts to follow on the first day of signing up to the site, they would be more likely to continue using it long-term. This lead the social network to launch a number of features that make it easier for new users to find relevant accounts.

growth hacking focuses on marketing as a means of company growth

More often than not, growth hacking focuses on marketing as a means of company growth. Rather than marketing bigger, which may rapidly drain your financial resources, growth hackers aim to market smarter. Incentivising existing customers to invite friends to your service is one such method, as is making it easier to share information about your startup via social media. Using cloud-based analytics software to make your marketing campaigns more targeted is another cost-effective growth hack that early startups can embrace.

Creating a successful startup is not an easy process.

You may be the only person with faith in your idea and so there are lot of investors, colleagues and customers that you need to convince. One way of doing this is to use data and online marketing techniques to create a cost-effective marketing strategy that achieves the growth rates your business needs.

Why smart IT leaders are harnessing the cloud to understand data

3D printing and IoT: Building ‘digital enterprises’ of the future

CRM on the cloud – a good move for your business?