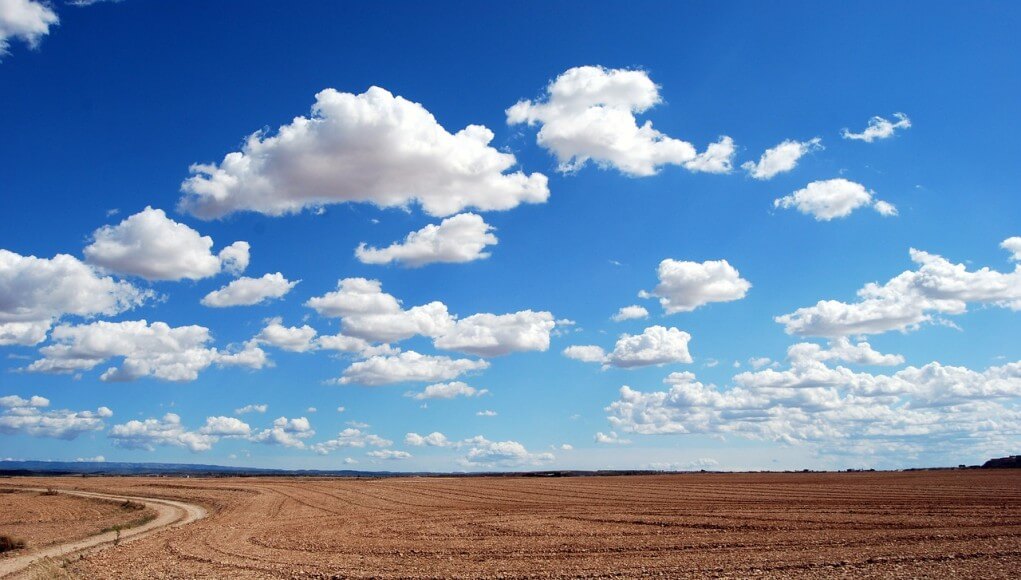 The definition of Juxtapose is ‘to put people or things together, especially in order to show a contrast or a new relationship between them’

Why is this relevant to Cloud and IT or beyond?

We have all seen various examples of consultants and bloggers talking about the changes with industries. From my perspective we are on the cusp of seeing a mass dissemination of all industries where the champion is the customer service aligned organisation and holder of the customer record.

So let’s look at the Cloud Juxtapose through recent examples from the UK and globally:

Moving from the physical to the digital, Santander Bank now offers digital cloud storage services to corporate customers. I believe this is an acknowledgement that safety deposit and traditional bank custodian services have moved beyond the physical layer. The offering of a high-security data repository is also in use by Barclays Bank and we see a growing trend of partnering and developing services for use by banking clients.

Many good ideas never come to fruition due to lack of available credit mechanism in marketplace or due to external influences such as recession or credit crunches. Previously stimulus derived from banks lending to SME’s or venture capitalists. The “computer says no” culture of banking and the “equity grabbing greedy VC’s” are now the last place entrepreneurs wish to go to. In fact many VC’s and Investment funds suggest getting a seed round via Crowdsourcing and doing a Crowdsource campaign before approaching them.

So what is Crowdsourcing? If you head over to the most popular platforms (links at the bottom of this blog) such as IndieGoGo or Kick Starter you will see a plethora of products, services, software and projects that you can subscribe to or fund. The JOBS Or Jumpstart our Business Start-ups Act with various tax benefits and de-coupling of regulations is positively encouraging this in the US.

Bitcoin and Blockchains are topics many of us hear but rarely engage with or understand. A simple definition is the ability to have a non-centralised currency system devoid of government regulation and provision of a cloaking of anonymity. This freedom of currency and ledgering could revolutionise the payment system akin to the Medici banking family of Renaissance Florence. Could IBM be the central technology enabler and trusted pair of hands for this technology?

From broadband to airplanes to mobile telephones the Virgin Empire is one built on a premise of customer service and cross-brand marketing. My belief is that the corporation that holds the customer relationship will be the outlet of the future. Virgin typifies the ‘disruption corporation’ that enters a marketplace and shakes out the existing rules to create its own space. How long before Virgin really enters the cloud computing and application space?

Today the undisputed leader in industrial manufacturing is China. China’s huge factories can retool and deliver on a massive un-paralleled scale usually at a cost that is unachievable elsewhere. But, when the design can be produced then 3D printed at a massive scale and delivered at a fraction of the worldwide shipment cost will this disrupt the existing status-quo?

I think the simple answer is yes! We are already starting to see the growth of 3D printing ‘farms’ that are paralleled clustered to mass-produce items. Once the consumable costs and fast processing chips allow for faster easier quicker rendering I believe that 3D printing will arrive. The advance of 3D printing will disrupt manufacturing more than previous examples of steam power or electrification during the industrial revolution.

Take the amazing movement and humanlike actions and dexterity of the Honda Asimo robot then using new faster processors throw in the Artificial Intelligence capability of IBM’s artificial intelligence system Watson. What would be the outcome of the amazing juxtaposition between these two technologies? A walking talking self-learning quiz show football-kicking robot that you could take down the pub and win any quiz with…

Customer relationship management systems today are boring clunky systems designed by accountants to measure sales revenue and are frankly boring. Take the concept of the Internet of Things, M2M that is the ability to allow any device to use a sensor to communicate with a centralised system. And by fusing (with permission) all this data what do we get? The Human Management lifestyle concierge. This system could be ubiquitous across devices and allow for our lives to be managed like never before. I mean who wants to just be a boring statistic or instrument of revenue..

The Bazaar comes to the web

Admit it we all love the esoteric and hunting out crafts or items that may be unusual. Lets look at marketplaces such as Etsy or Alibaba will this growth continue where distribution and retail chains are the mini-shop or digital web presence within larger online marketplaces?

I hope I have provoked a few thoughts within this blog, links for the various references are below.

Best of both worlds: How SMBs can benefit from hybrid cloud

Internet of Things And Data: A Powerful Connection