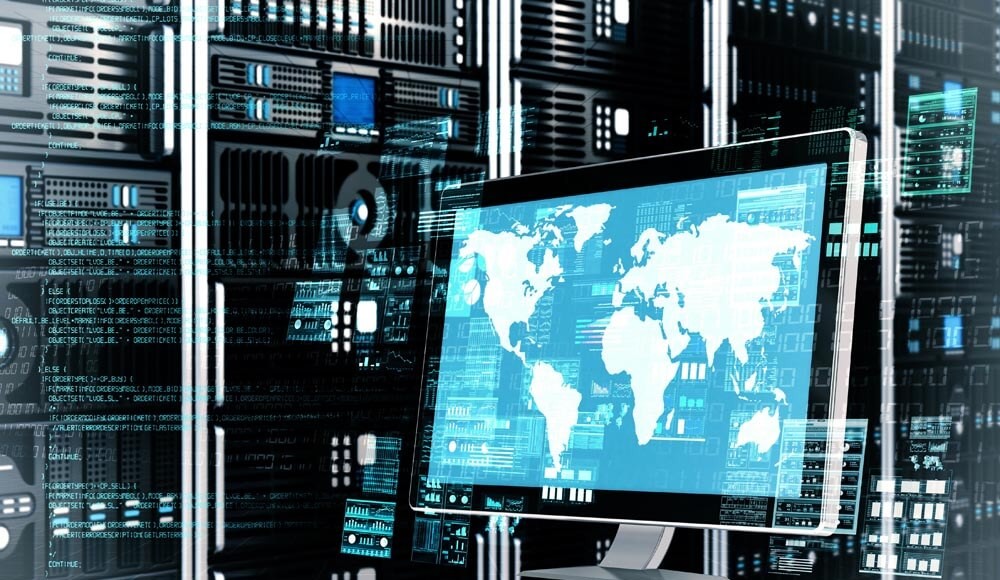 For those people who are being confused with the subject, let us make this clear. Although you have an “online service for hosting”, those data still need to be stored somewhere physically. During years, options and choices had changed, so we will present you with three most common options, so feel free to read on and to see which one is your fit.

This is one of the oldest and most often used systems of storage space. If you are reading this on your computer, there are chances that you have it in your hard disk storage. And that what it really is, Hard Disk Drive. It sports several fast rotating disks covered in agnetic material, above which an arm with a “writer” is moved. This writer inputs and reads data from those disks at the same time. The advantages of such approach are it is quite cheap, and can store a lot of data; its capacity had been improved tremendously for the past decade. For being the most affordable, they are often choice for common users and small business startups, for they need to spare every cent possible. The main disadvantage of such storage system are its mechanical parts. It is quite fragile and non-resistant to kicks and hits, so extreme caution is required. The main reason why it is still available is its low price. 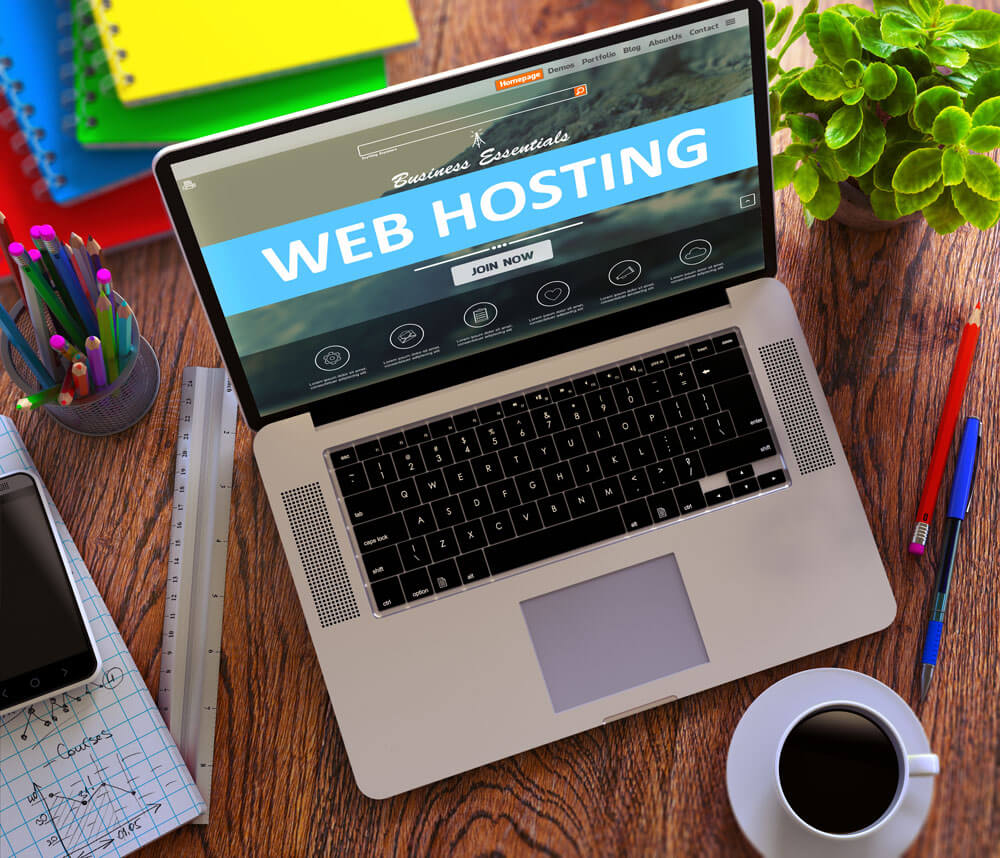 A complete opposition of the previous one, SSD is everything that HDD is not. Durable, faster and expensive. Based upon NAND flash memory, it is possible to achieve speed of transfer at rate of about 500MB per second, which is several times faster than HDD. For example, on a regular HDD, booting Windows 10 operating system requires a couple of minutes to be fully usable. With SSD, this time had been cut down to about 20 seconds. It is also smaller in dimensions, a matter which might seem trivial, but imagine online server with capacity of several thousand terabytes. The difference in expenses of cooling and maintaining smaller space is quite considerable. Although it is very fast, it has several disadvantages, and the most important is being prone to data loss due to lack of power source, but in case of online hosting, this is not much of a fuss, for many companies have independent power supply with backup generators.

[easy-tweet tweet=”SSHD: Has rotating disks and writers like the HDD, but stores commonly used data to NAND memory, like SSD”]

This system we may simply call “Jack of all trades” (but master of none). As its name suggests, it is a crossover between HDD and an SSD drive. It has rotating disks and writers like the HDD, but from there stores most commonly used data to NAND memory, taken from SSD. This means that it is right in the middle on terms of price, speed and reliability. It is still affordable and faster than HDD but less reliable and much slower than SSD. It is recommended for middle-class users such as medium companies and semi-pro individuals. But, it has one disadvantage which makes him a bit difficult to use, and that is software. Tinkering around with this is not an easy task, and setting up and SSHD will require professional assistance.

Simply put, our final verdict would be an SSD drive, due to its advanced speed and reliability. Though the price might reject you, we would strongly recommend to take it into consideration, for a quality managed hosting is all about speed. Nothing more, so why not make your life easier?

Going for gold in the Cyber Olympics: a look at cybersecurity...

Safeguarding NHS patient data is a matter of life and death

How is the Giant Event going? – The Giant Health Event...