Compare the Cloud
Home Articles Focus on your business needs, not the deployment model 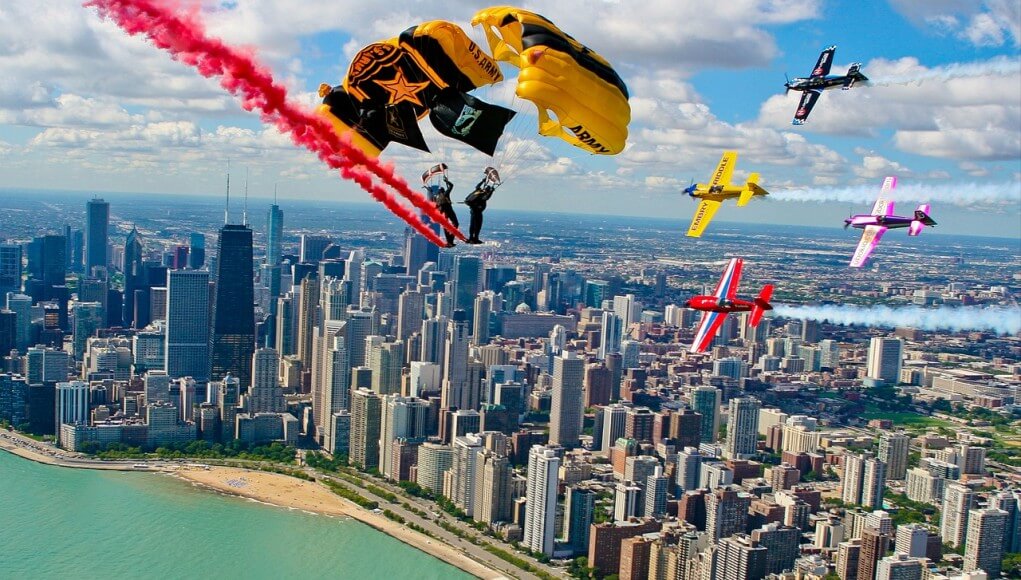 There is a lot of talk in IT circles about cloud models, but I think the conversations should be less about the deployment model and more focussed on what is best for the business. There are a few misconceptions about private cloud out there, that have been perpetuated due to early accounts of public cloud domination, and it’s skewing the conversation.

The hype of the public cloud is gone and especially, in light of the NSA/Edward Snowden fiasco, companies are asking themselves how this will actually deliver value. Now what companies are learning is that private cloud solutions are giving enterprises the usability and flexibility of public cloud, while providing companies complete control and ownership. This is so important in the enterprise where they have massive data centres and infrastructure already invested.

[easy-tweet tweet=”The hype of the public cloud is gone and especially, in light of the NSA/Edward Snowden fiasco” user=”accellion”]

Don’t assume that having a private cloud will be too expensive, it may be worth it in the end

Yet for those small businesses, being affordable doesn’t necessarily mean the cloud is the answer. Horror stories like the recent one where Box deleted a users account without permission mean that companies who have business critical data, no matter how small they may be, still back-up their data to local servers, just in case. Worse still were the reported outages in the last 6 months from Office365, Dropbox, GoogleDocs and SalesForce, which mean that even if your data isn’t at risk of a breach, your business can still come to a grinding halt by putting all of your eggs in the cloud-basket.

Additionally, it’s key to note that not all private clouds are created equal; there are many different variations. In one instance it’s an on-premise solution where the company hosts all of the equipment. There is also a version where a private cloud is hosted by a third party. As long as the servers only host information from a single business entity, the hosted version is still considered private cloud.

Finally, private cloud is experiencing a level of what you might call “private cloud-washing.” Certain solutions are being advertised as private cloud when a number of their components, like the administrative features or the authentication, are hosted in the public cloud. For companies looking at private cloud for security and privacy, it’s important not to be tricked by hidden public cloud processes.

So at the end of the day, ask your self how much control you require over your business data, and how much budget you have, because clouds come in all forms. The key to know is that if you’re concerned about security, whether from an intellectual property or regulatory compliance standpoint, the private cloud is a better bet for your business model.

Cloud is driving a massive shift in the accounting industry

What you need to take your business digital

Is the domestic IaaS provider dead?

IoT Tech – the future is adorable

Use Chatbots Realistically Or Risk Turning Off Your Customers