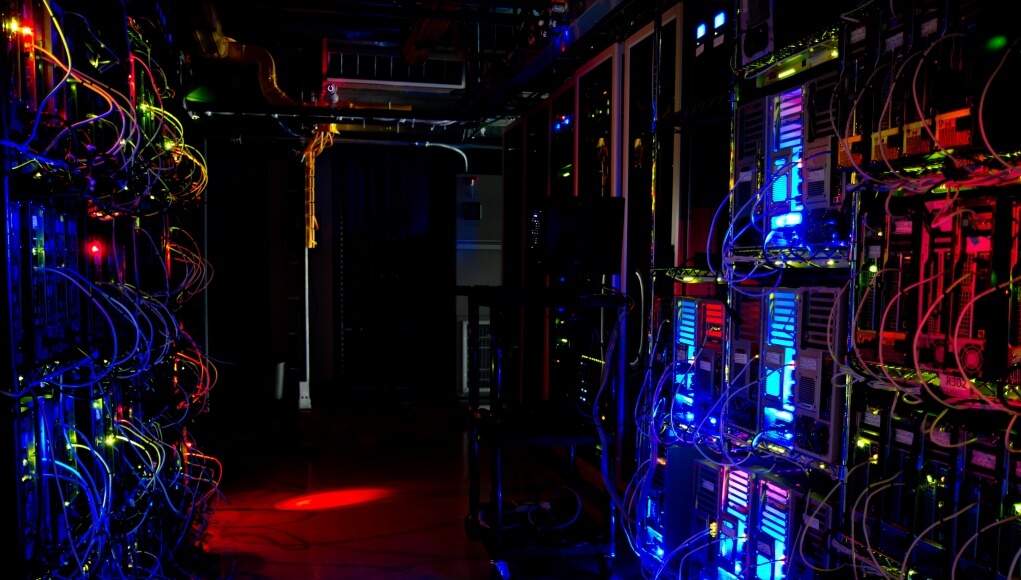 Backup and recovery are fundamental to business continuity, and both of these areas have progressed significantly over the past few decades. Traditionally, thousands of space-hungry tapes filled the data centre floor and data centre managers worked within specific backup windows to carry out their daily and weekly backups. As the volume of data within enterprises increased, change was afoot.

The backup process required more time to complete, putting pressure on backup windows, applications and overall IT performance. As tape struggled to meet the requirements for primary backup and disk was becoming far cheaper, disk-to-disk backup started to take over as the primary backup layer, with tape increasingly being relegated to deep-archive.

For IT Directors, the importance of backing up does not need to be highlighted – the need to safeguard against data loss and data corruption is very real, especially as the increase in data volumes shows no signs of abating. Today, a key priority for enterprises is balancing price and performance by determining which data is most important and most frequently accessed and where it should sit within the storage hierarchy.

Who’s got your back?

For organisations looking to backup as economically and efficiently as possible, there have traditionally been a number of challenges to consider. These include time constraints, security issues and management requirements, as well as capex and opex considerations of cost and capacity. These challenges have caused the backup and recovery industry to develop rapidly.

As systems have become more sophisticated, with more focus on the constant availability of data, organisations have, in turn, become more demanding. Now, IT Directors look for solutions that can backup and also create zero capacity snapshot copies, as well as perform deduplication, compression and encryption. In addition, they want to reduce the costly management overhead of having to run and maintain the whole process themselves.

The rapid rise of cloud-based backup and recovery solutions has been the result of these demands. Cloud-based backup is increasingly seen as a first-step in addressing these priorities, closely followed by the deployment of Disaster Recovery-as-a-Service, also in the cloud. This is primarily due to the economics, elasticity and agility of the cloud, which makes it an ideal platform for backup and recovery and other aspects of data protection.

In response to these demands, NetApp recently introduced AltaVault, which allows organisations to backup data directly into the cloud quickly and at up to 90% less cost than traditional on-premises solutions. Through intelligent deduplication, NetApp is able to reduce data sets by up to 30 times, making it a viable mechanism for storing large volumes of data at minimal cost. Added to which, the data is compressed and is securely protected using AES-256 encryption before it is sent to the cloud.

AltaVault is compatible with 85% of leading backup software vendors, which means that existing investments are preserved and the need for training is minimised. The AltaVault solution is available in physical and virtual appliance forms, and is also offered in the cloud as a pay-as-you-go virtual appliance via Amazon Web Services, shortly to be followed by Microsoft Azure.

One example of a company that is deploying AltaVault is Blach Construction, a construction company based in Northern California. As Blach grew and expanded, so did its data, driving the need to find a cost-effective backup and recovery strategy to safeguard this vital asset. Backup storage was Blach’s first foray into the public cloud. As a result, it saves 20 business hours per month, which the IT team previously spent monitoring backup jobs, tweaking its devices and managing connectivity issues with the SANs. Now, the IT team is able to focus more on supporting their construction sites.

For any organisation, this move to the cloud spells business continuity. As AltaVault keeps a cached copy of recent backups, organisations are able to restore data rapidly when required, safe in the knowledge that a second copy of the data is vaulted in the cloud. For any data centre manager, this is key. Ultimately, you are measured on what you can restore and recover, not what you backed up in the first place.Backup is merely a mechanism for retrieving critical information in a disaster scenario when your organisation experiences an unplanned loss of data.

Backup is merely a mechanism for retrieving critical information in a disaster scenario when your organisation experiences an unplanned loss of data.

In order to keep the backup process as efficient as possible, organisations are now also looking to archive data that is not going to be accessed or edited in the near-term. This archiving, also known as cold storage, allows them to focus their backups just on the most recent, active data.

Moving forward, the industry will develop further still with changes to EU data protection law to unite all twenty-eight EU member states, which currently have their own individual laws. The proposed regulation will look to give individuals more control over their data, with easier access to it and a “right to be forgotten”.

For organisations, it will be necessary to rigorously evaluate the risks of any data handling and to guard against accidental loss of data. It will only be possible to process data if the data subject has consented, or if the processing is strictly necessary.

For businesses, there is going to be an increasing need to remain compliant and to ensure that data is backed up with the appropriate measures. Any organisation handling the data of EU citizens must comply with these regulations. This will most likely spell further changes to the backup and recovery industry as businesses evaluate their cloud backup solutions and ensure that they are fully compliant, at the same time as maximising cost-effectiveness, efficiency, and security.

IT Directors are under no illusions that backing up is a vital process for protecting business-critical data and achieving business continuity within their organisations. The current debate is no longer about the benefits of backup and recovery systems, but instead, looking at how the industry will evolve further and the impact EU data protection regulations will register.

Bandwidth and Cloud-Based CCTV | Low bandwidth is no barrier

The Season Of Goodwill: An Opportunity For Cyber Crime

Close collaboration between IT and business leadership is key to success