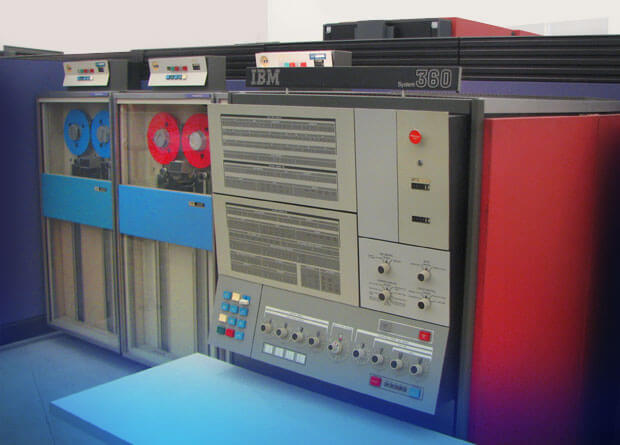 A very happy New Year to you all and here’s to hoping 2015 will be a prosperous one.

So, 2015 is upon us and the usual predictions from the big analyst firms are already out. I’ve tweeted some of them. What do I think the future holds for the cloud this year? What might be the top topics and trends that divide opinion? Well, having travelled the globe extensively in 2014, talking to Cloud Vendors, distributors and end consumers, I have a little to say on the subject.

I know this may sound like a small rant but at least 80% of the people reading this article will not understand the implications of the Internet of Things (IoT) and Big Data moving forward. For me their individual importance will continue to rise many years in the future.

Gartner predicts 5 billion devices will be connected to the Internet and data sources this year alone. That’s a lot of captured data. As each of these devices collect, query and share this captured information data itself becomes smarter. The more we interact with data the bigger the data gets making more specific queries and analytics possible making the results more accurate. Predictive analysis for future outcomes could one day reach of the low 90% range. Some would say that seems nearly clairvoyant.

Collecting this volume of data means that how you store, process and deliver the results will be key. Many of the big vendors have been readying their services in anticipation of the IoT and the rising force of Big Data. Mergers, acquisitions and redefinition fuelled a lot of the news last year. IBM made some big changes, reinventing a centuries old company. Microsoft embraced a “mobile first” world. The biggest enterprise trend last year seemed to be the separation of hardware divisions and the acquisition of cloud services. Just look at HP. I expect this trend to continue as cloud technologies takeover more of our IT.

The intelligent searches, data comparison and collation will need to a huge supply of information, as will the IoT. Connectivity and performance will be essential to these services. Expect a lot of discussions on bandwidth, processing power, APIs and app development in 2015. The great mainframe computers of yesterday will be rebooted, like a Hollywood film franchise, for the demands of Big Data.

The data centre has often been defined by its capabilities with rows of boxes, cool and quietly processing the commands of its software. These boxes are often segmented by services, by the companies that own and use them, etc. The data centre of the future won’t do away with these individual boxes completely, businesses and storage demands will ensure their continuation, but we will see many of these boxes functioning contiguously like and alongside the new mainframe computers. Big Data needs Big Computing.

One other prediction will be the rise of intelligent cyber security – common sense really. The Sony hack dominated the press in December, and continues today with sanctions and diplomatic name-calling. This year we will need to do more to protect ourselves from self-appointed cyber activists and that lurk in every corner of the globe. Big Computing is going to need robust security.

Territory based data policies are already in place but they will be more prominent going forward. The data breaches that defined last year were often defined by their lack of good IT governance. This will eventually lead to country-based clouds that have their own distinct rules for non-domicile companies. It makes sense when you think about it.

I have seen some incredible cyber defence services towards the end of 2014 but I am going to stay quiet for the next few weeks – Compare the Cloud will certainly have more to share soon.

That’s it for now. Enjoy the New Year ahead. 2015 will see the IoT take off in a big way as Big Data and Big Computing work together.

The Future of the IT channel (and the 2025 Car Market)