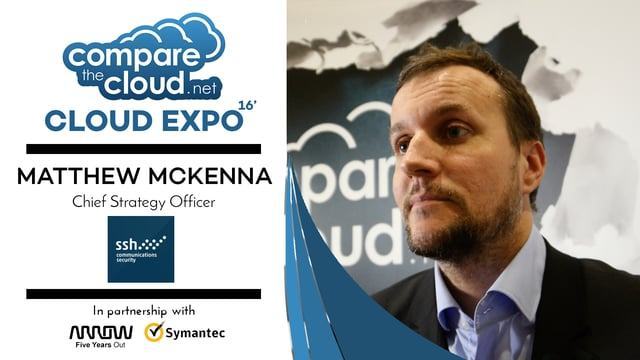 In this episode of #CloudTalks, Compare the Cloud speaks with Matthew McKenna from SSH Communications Security about the ubiquity of SSH security protocols. This interview was filmed live at Cloud Expo Europe 2016.

In 1995, the company’s founder, Tatu Ylönen, invented the Secure Shell protocol, which soon became the gold standard for data-in-transit security. Today Secure Shell is one of the most widely used protocols in the world and SSH Communications Security has grown to serve over 3,000 customers around the globe. 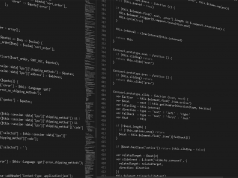 Data Protection for the Enterprise with Backup & Disaster Recovery