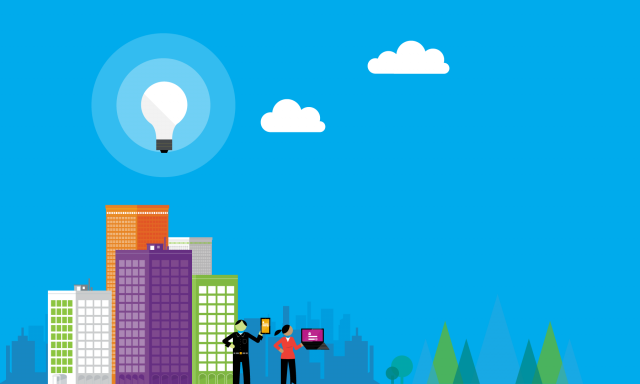 Communications technology business TeleWare has today announced that at midday on the 13th September, it was able to route, record and analyse a call in real-time through Microsoft’s Azure cloud computing platform in a fully encrypted, compliant environment. Microsoft has confirmed this is a world first.

It had been thought that attempting to use an entirely cloud-based system to route, record and analyse a call would result in poor call quality due to loss of data packets and latency on the call. Previously, this would have required physical servers and hardware. However, TeleWare has been able to develop and enhance its solutions to achieve a seamless call that is of the same quality as one using physical equipment. This world first was carried out with a TeleWare customer, as opposed to a test environment, demonstrating that this is achievable without further enhancements to already deployed products.

Rob Corrigill, CTO, TeleWare said, “Many had advised that this wasn’t possible as the cloud just ‘wasn’t ready for this yet’ and we’ve certainly had to overcome some technical hurdles. However, our technology teams, whether they be development, infrastructure or the Network Operations Centre (NOC) have all pulled together with one common goal and have achieved the ‘impossible’. This is deeply significant as it demonstrates that our overall goal of going 100% cloud is possible.”

Steve Haworth, CEO TeleWare said, “We’re delighted that the team has achieved this ground-breaking milestone, which has wide-reaching implications, not just for us, but for the wider Azure and cloud community. This is a huge accomplishment, which couldn’t have been made possible without the stellar work of the infrastructure team—each and every one of them should be congratulated.”

TeleWare’s fixed-line recording product will be fully migrating onto the cloud with its MVNO product also planned to migrate in the coming quarters.

The Rise of P2P Lending: What Are The Scopes Of This...