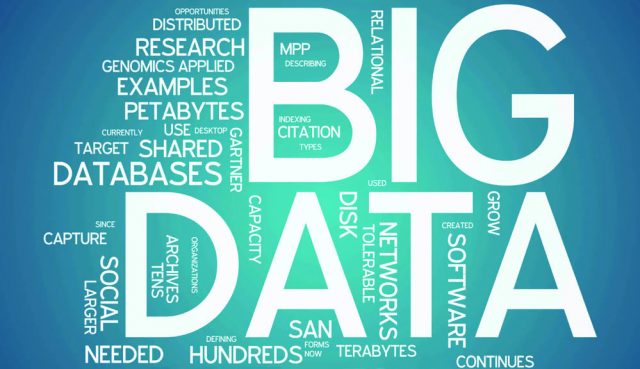 Pentaho Corporation, a Hitachi Group Company, today published research commissioned from iGov revealing that despite 76% of respondents believing that Big Data could benefit their organisations, only 26% regard it as a top priority. This 50 point adoption chasm exists despite 79% of survey participants stating they believed big data could help improve efficiencies / reduce costs and 74% recognising the potential for big data to help deliver personalised services. The full report, which polled 132 UK senior public sector IT executives, is entitled “Effective Analytics: The Use of Big Data in the Public Sector 2016” and is available for download here.

On September 28th at Whitehall Media’s Central Government Business and Technology event being held at London’s Inmarsat Conference Centre, Pentaho will discuss these and other adoption concerns with delegates, and how they can be overcome using modern business analytics and data integration technology.

In the public sector, where IT failures are highly visible, professionals cite multiple reasons for hesitating to adopt big data. 75% of those surveyed lack the understanding of what big data can do for their organisations while 63% don’t believe they have the appropriate skills in house to get started. 50% see their legacy systems as a bottleneck to success. Other bottlenecks include project resourcing (55%) and concerns over data quality (53%).

More than half (52%) of the respondents cited a range of IT infrastructure concerns as reason for delaying big data adoption. 72% of those surveyed would have to integrate various data sources and 34% are doing this manually. Only 5% use an Hadoop-based solution to store and analyse data. These factors explains why 50% of survey respondents cited difficulties with managing large amounts of data as a top concern with 47% concerned about data misuse and 44% about the accuracy of analysis.

Despite these concerns, nearly half (46%) of respondents stated that they were interested in learning more about how big data analytics tools could support their goals within 12 months.

According to Paul Scholey, Vice President EMEA & APAC, Pentaho “Many survey respondents identified the same big data bottlenecks that private sector companies are alleviating today using modern tools like ours based on open data standards. These companies gain an advantage by using our software extensively to overcome the skills gap and automate complex, repetitive and time-consuming aspects of big data preparation.”

Below are examples of addressable problems that respondents identified in the survey:

– 66% believe that streamlined processes where all data can be accessed and viewed through one system would help to improve the ways in which its organisation handle Big Data analysis and integration;

– 65% think it would be the integration of data at the source with little to no manual work; equally 65% think the ability to ‘look-up’ data using a single interface that searches multiple sources would help;

– 64% think that a simple way of ‘cleansing’ data to ensure a higher level of accuracy would help;

– 60% believe they can build on effective and accurate data analysis to give a better insight into citizens.

Why Data Acceleration Is Essential to Cloud Computing’s Growth

The Growing Need for Security in Health Data