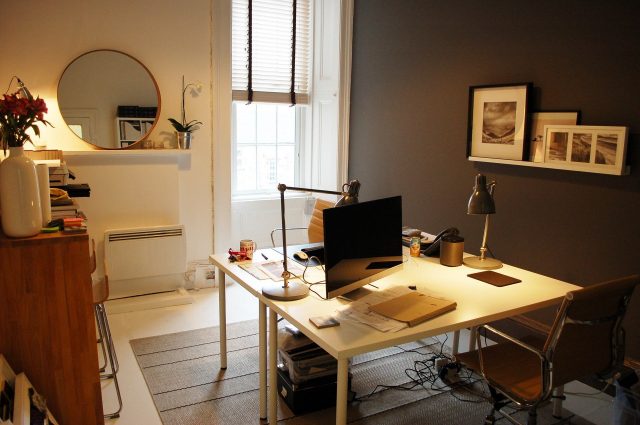 Almost two in five UK small businesses (38%) and nearly half of UK charities (49%) lack basic digital skills, with a rising challenge amongst some small businesses around cyber security, according to findings from the third annual Lloyds Bank UK Business Digital Index.

The number of charities accepting online donations has more than doubled since last year, and the more digital charities are 28% more likely to report an increase in funding than the less digital charities, although fewer than three in five charities also have their own website.

Using the new Doteveryone definition of Basic Digital Skills, which sets out five key skills needed to get the most out of being online (managing information, communicating, transacting, creating and problem solving), this year’s report shows that 62% of small businesses have all five skills.

Lagging behind the larger small businesses are sole traders, with only 50% having basic digital skills and 78% are still investing nothing to develop these skills, down by 10% in the last year.

The lack of key digital skills is a primary barrier to doing more business online, with 15% of businesses stating this is the main barrier, more than doubling since 2015.  For charities, the high turnover of staff and volunteers means it is difficult to retain digital skills and charities are often reliant on volunteers rather than embedding skills within the charity itself.

Cyber security is also rising in prominence as a reason for 14% of small businesses not doing more online nearly double from a year ago. More than two-thirds of small businesses (69%) and charities (72%) state they need to develop their cyber skills.

Nick Williams, Consumer Digital Director, Lloyds Banking Group said: “It’s very encouraging that the Business Digital Index shows an even stronger link between the digital maturity and organisational success of businesses and charities, with the small businesses most digitally capable being twice as likely to increase turnover. However, there are still too many without the basic digital skills which allow them to make the most of the internet.

We need to motivate by raising awareness of the benefits of digital, including saving cost and time. Just as important is to remove the barriers and for some, concerns around online security are holding them back from adopting digital technology. We need to do more to reassure and support them to develop their cyber security skills.”

Another possible area for growth is how businesses employ digital when trading overseas – such as using e-mail to overcome time zone differences, or international online payments.

Currently only one in five small businesses (21%) are using digital to support their overseas trading. This does vary by sector, with retail businesses rising to 26%, with manufacturing businesses that use digital to trade overseas the highest at 39%. Of the proportion of small businesses which reported an increase in turnover over the past 12 months, a quarter (24%) are trading overseas.

The rise of self-service digital was another clear theme in the 2016 Index, with businesses and charities both preferring to turn to friends, relatives or colleagues first followed by online search for help or information.

Social media usage amongst small businesses and charities also saw increases to 45% and 44% respectively but still more than half of both groups are yet to embrace these digital channels as a way to interact with current or prospective customers.

The increase in social media and free digital support may explain why 66% (2.5m) of small businesses and four out of five charities (78%) are still not investing their budget in digital skills.  Organisations may instead be looking to more informal low cost (or free) resources to improve their digital skills.

Why Banks Are Lagging On Open Banking

Gearing up for smarter cities