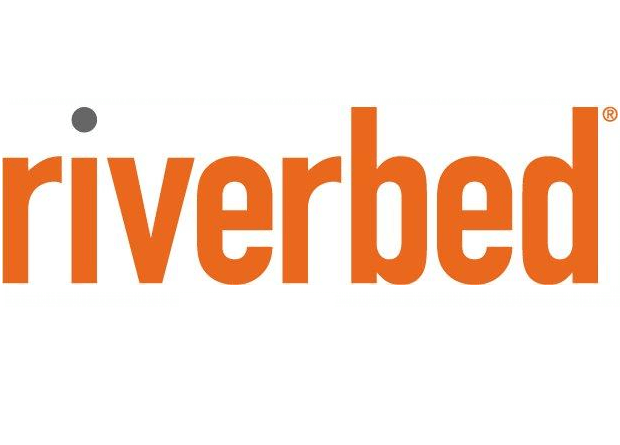 Companies universally agree that business performance relies on application performance. And yet 9 out of 10 organizations suffer from poor performance on a regular basis. One cause of this performance gap is the move to hybrid IT. Migrating apps to the cloud brings agility and cost benefits, but, with other apps still on-premises, it also brings complexity. With apps, data and users literally everywhere, the work of optimizing and delivering great app performance has gotten much tougher for IT organizations. But you can’t control what you can’t see. And in order to close the performance gap, having a clear line of sight into how the apps are performing – and how the end user experience is being impacted – has also become a business imperative.

“The results of the survey reflect what we’re hearing every day from IT leaders who are looking to deliver superior application performance in the midst of rapidly evolving, highly complex and hybrid IT environments,” said Jerry M. Kennelly, Chairman and CEO, Riverbed.  “With apps, data and end users everywhere today, companies need end-to-end application visibility, optimization, and control everywhere as well to close the performance gap.  Riverbed helps organizations improve application performance to drive tangible business benefits and performance.”

The survey found that executives would be willing to sacrifice a lot for applications to work at peak performance at all times. In fact, 33% would give up their full lunch break. They would also give up a portion of their program budget (32%), caffeine (29%), and even chocolate (27%).

Given the universally recognised importance of optimal application performance, why is it so difficult for IT to deliver? Globally, 71% of respondents say they have felt frequently “in the dark” about why their enterprise applications are running slowly, spotlighting a disconnect between IT teams and business executives. And outside the Americas region, that number grows even larger at 76% in EMEA and 75% across Asia. Troublingly, executives can contribute to the problem as they try to work around it: 37% of respondents say they have used unsupported apps when corporate apps run slowly or stop working altogether, thus adding to infrastructure complexity with more “shadow IT.” Others have expressed frustration to colleagues (34%), taken an extended lunch (29%), used slow or down apps as an excuse for missing a deadline (26%), and even left work early (26%).

Migrating apps to the cloud has delivered benefits to the business, but also some challenges.

That’s the good news about cloud apps. The bad news is that hybrid IT contributes to the performance gap. There is an increased difficulty in getting end-to-end visibility into the complex, hybrid IT architectures that result from the use of both cloud and on-premises apps.

Eighty-three percent of respondents say they believe trouble-shooting application performance issues is more difficult in a hybrid IT environment. In fact, according to a survey by Forrester[1], the majority of companies (51%) say that application complexity is now their primary obstacle to mastering application performance. On average, respondents estimate it takes seven hours for serious app problems to be completely resolved.

The Riverbed Global Application Performance Survey 2015 is the result of a custom online survey by Wakefield Research of 900 business executives at companies with $500 million or more in revenue. “Executives” are defined as those manager-level equivalent or above. Research was conducted in October 2015 across eight countries: US, Brazil, UK, France, Germany, China, Australia, and India. Among the 900 respondents, 200 were in the US, with 100 in each remaining country.

Trust is key to avoid vendor lock in

The changing weather of cloud infrastructure

Helping businesses to understand the benefits of 5G