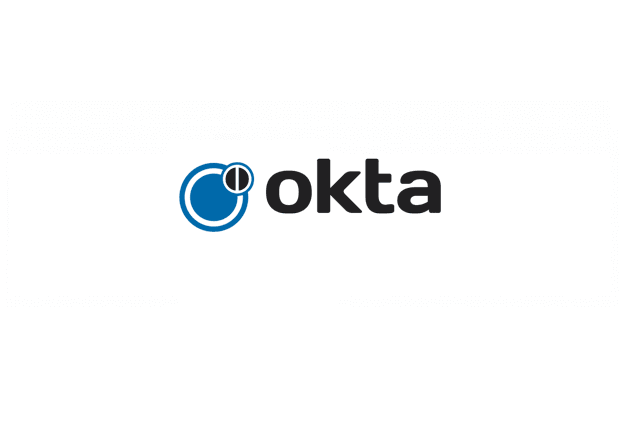 An In-Depth Look at How We Get Work Done – Exploring Application, Mobile and Security Preferences Across Businesses, People and Geographies

Okta, the leading identity and mobility management company, today announced the findings of its inaugural Businesses at Work report. Based on data compiled from Okta’s network of 4,000 pre-integrated applications and millions of daily authentications and verifications worldwide, the 35-page Businesses at Work report details how we get work done today and the preferences of IT leaders, employees and developers.

“We’re seeing companies of all sizes, industries and regions depend on cloud and mobile to propel their businesses forward.” said Todd McKinnon, CEO of Okta. “Business leaders are making big investments in cloud and mobile, and Okta’s dataset offers some insightful trends into the apps, services and security measures businesses are choosing to leverage.”

Key findings from this report include:

How IT teams can drive business growth and deliver a competitive...

Executive Education Episode 2: The 4th Industrial Revolution and how it...

OpenStack gains ground in the enterprise with business-critical workloads running on...