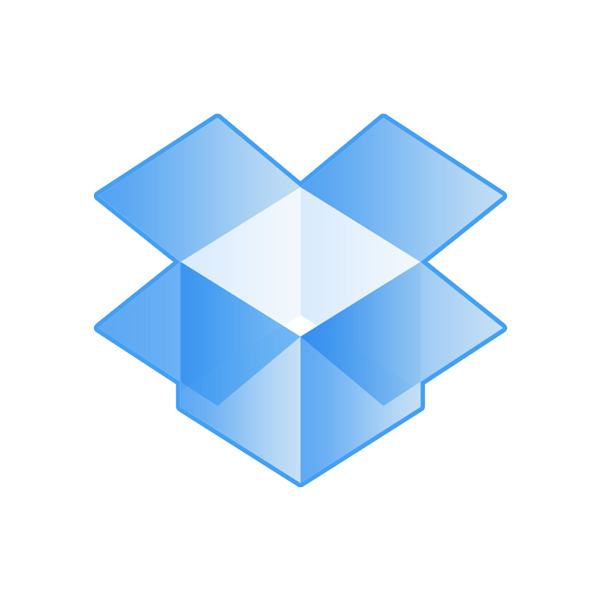 Dropbox has unveiled the latest addition to its cloud solutions portfolio, promising to “reimagine how people find, access, and collaborate with large amounts of data.”

[easy-tweet tweet=”Dropbox Infinite lets you access all your files from your desktop, regardless of your local storage space”]

Named Dropbox Infinite, the new offering allows users to access all of their Dropbox files from their desktop, regardless of how much local storage space they have. The usual green checkmark will appear next to a file if it has been synced locally, while all other items will have a new cloud icon.

The decision to launch Dropbox Infinite emerged as a response to a common customer issue, namely that the limitations of their local storage meant that they did not have clear visibility over their company’s resources. Now, instead of having to switch to a web browser to see all of the company’s files, a much better user experience is achieved via the desktop.

“With Project Infinite, we’re addressing a major issue our users have asked us to solve,” explained Project Manager Genevieve Sheehan. “The amount of information being created and shared has exploded, but most people still work on devices with limited storage capacity. While teams can store terabyte upon terabyte in the cloud, most individuals’ laptops can only store a small fraction of that.”

As well as visibility and real-time access, Dropbox Infinite also promises universal compatibility. IT teams will be able to utilise the solution across any computer operating Windows 7 or higher or Mac OS X 10.9 and up.

Dropbox revealed its new Infinite project during its Dropbox Open event earlier this week, but there were also plenty of other announcements made. The company commented on its growing customer momentum, its expanding European leadership team and a new Dropbox Platform update including a new File Properties API.

10 Surprising Ways to Use Cloud Storage