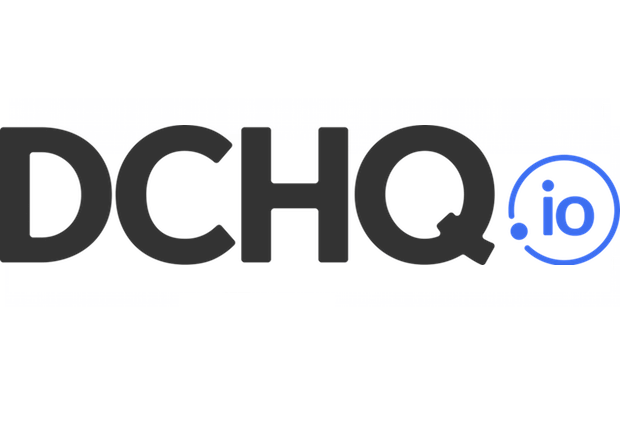 A San Francisco startup in the red-hot container management space is racking up users, new product capabilities and expanded geographic options for its hosted product.

DCHQ builds container management software for enterprises using Docker, focused on application modeling, deployment and lifecycle management. The company is talking to users and exhibiting this week at Dockercon EU in Barcelona.

DCHQ has surpassed 1,000 signups for its hosted product, approximately 300 of which are active users. The on-premise product has been downloaded more than 500 times, and the number of reference customers continues to grow. Also, to make the software more accessible for evaluation in production scenarios, DCHQ has launched a free Standard version that lets users run up to 1,000 containers at no cost.

There are four new reference customers using DCHQ. Each has specific use cases that leverage the broad set of programming and operation automation environments that the software supports.

DURAARK.eu is running a microservices architecture with containers developed on Java, JavaScript and C++. MarkaVIP is a Middle Eastern shopping community running a Magento PHP application with Nginx and MySQL. Streaming Networks is a digital video security provider running GlassFish with a MySQL Java application with ApacheDS for user authentication. ProLeads.io is a personalized sales automation company running a high-availability Ruby application with Nginx, Redis, and Mongo. Read more about these customers here: http://dchq.co/customers.html

“I really love it how we can manage everything in our application infrastructure from one place, and allow us to have bash scripts that run automatically post-deploy,” said Anders Fredriksson, CEO at ProLeads.io. “This allows us to configure things in a much more custom way that otherwise would have been impossible or very complicated to do.”

Martin Hecher of DURAARK said, “Setting up the application template feels very familiar for developers which are experienced in Docker and Docker Compose. The DCHQ specific extensions like plugins and template parameters are useful and make lives easier when setting up post-provisioning tasks like a NGINX reverse proxy configuration.”

Home to 15 percent of the world’s applications developers, India is a prime market for software innovation. In October, DCHQ launched DCHQ.in with the hosted version of its product running in the CtrlS data center in Hyderabad. DCHQ is the first cloud application development platform with a secure point of presence in India. This local, secure and low-latency resource simplifies the containerization and automation of multi-tier applications based on Java, Ruby, PHP, and Python. The company is giving away one server for application deployments to the first one hundred customers who sign up during the first three months.

The latest version of DCHQ adds support for a broad diversity of cloud technology environments, including:

For more details on new product capabilities, visit the DCHQ product update page on our website.

“The market response to DCHQ has been just phenomenal,” said Amjad Afanah, founder and CEO of DCHQ. “Six months after our launch, we’ve delivered multiple versions of both hosted and on-premises products, and we’ve vastly expanded the number of technologies and environments supported. But most amazing is the number of downloads and customers using the software to simplify the deployment of containers.”

Investing in the right cloud

Reskilling IT for the Cloud Era

The stupefying cost of underestimating the DDoS threat