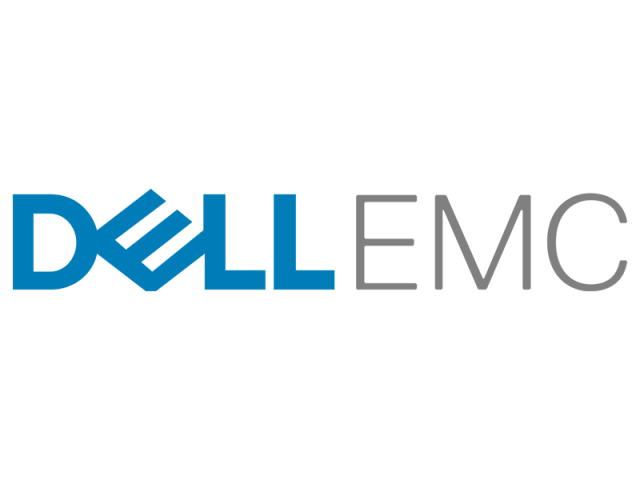 “As the bedrock of the modern data centre, customers expect us to push server innovation further and faster,” said Ashley Gorakhpurwalla, president, Server and Infrastructure Systems at Dell EMC. “As customers deploy more IoT solutions, they need highly capable and flexible compute at the edge to turn data into real-time insights; these new servers that are engineered to deliver that while lowering TCO.”

“We are pleased to partner again with Dell EMC and integrate our AMD EPYC processors into the latest generation of PowerEdge servers to deliver enhanced scalability and outstanding total cost of ownership,” said Forrest Norrod, senior vice president and general manager of the Datacenter and Embedded Solutions Business Group (DESG), AMD. “Dell EMC servers are purpose-built for emerging workloads like software-defined storage and heterogeneous compute and fully utilise the power of AMD EPYC. Dell EMC always keeps the server ecosystem and customer requirements top of mind, this partnership is just the beginning as we work together to create solutions that unlock the next chapter of data centre growth and capability.”

Technology is at a relentless pace of scale and record adoption, which has resulted in emerging workloads that are growing in scale and scope. These workloads are driving new system requirements and features that are, in turn, advancing development and adoption of technologies such as NVMe, FPGAs and in-memory databases. The PowerEdge R6415, PowerEdge R7415 and PowerEdge R7425 are designed to scale-up as customers’ workloads increase and have the flexibility to support today’s modern data centre.

Like all 14th generation PowerEdge servers, the new servers will continue to offer a scalable business architecture and intelligent automation with iDRAC9 and Quick Sync 2 management support. Integrated security is always a priority and the integrated cyber resilient architecture security features of the Dell EMC PowerEdge servers protects customers’ businesses and data for the life of the server.

These servers have up to 4TB memory capacity enhanced for database management system (DBMS) and analytics workload flexibility and are further optimised for the following environments:

The new line of PowerEdge servers powered by AMD EPYC™ processor will be available to channel partners across the globe, so they can cover a broad spectrum of configurations to optimise diverse workloads for customers.

“Packet is committed to bringing the latest and greatest infrastructure solutions to market, meeting the demands of performance-hungry SaaS platforms and Enterprise users around the world. We’re thrilled to collaborate with AMD and Dell EMC to introduce the Dell EMC PowerEdge R6415 which will power the first bare-metal cloud solution running AMD EPYC™ on the #1 server platform4 and a foundation of both our scale-out and edge deployments.”

“The Dell EMC servers with AMD’s new EPYC processor have proven to be excellent for multi-core applications. Performance scales out very nicely for parallel code as well as OpenMP-based code. With the availability of the massive amount of PCI-e lanes, these servers provide us with a lot more storage and network throughput per socket. Also, the fact that the new EPYC processor contains hardware support for both AES encryption and SHA-2 encoding makes it a good candidate for hosting VPN services.”

“Today’s modern data centre demands an infrastructure than can handle a variety of workloads, and these new servers provide the capabilities for their servers to grow with their data centre needs. Also, the Dell EMC PowerEdge R6415 and R7415 single-socket servers speak to the innovation and partnership of Dell EMC and AMD, and how they work together to bring enterprise-class solutions to market.” 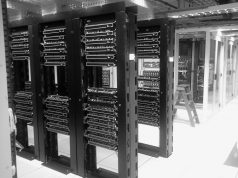 Cloud Control: Getting a Grip on Costs

Thoughts on “The End Of The Human Race”

How assuring performance in the cloud transition is critical to digital...

Customer queries increased by over 47% during Black Friday week, indicating...