Compare the Cloud
Home Articles What Does PLMA Stand For? 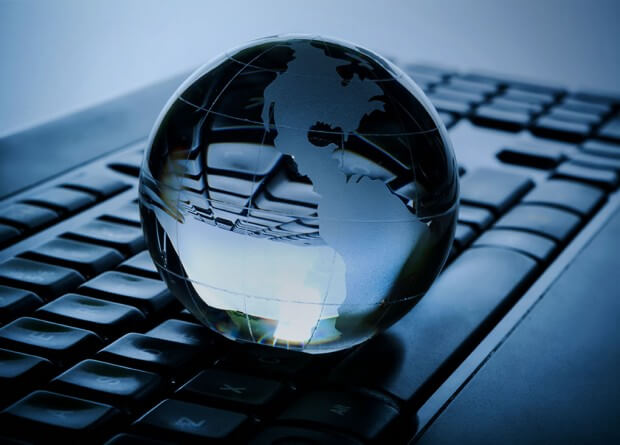 PLMA is quite frankly a made-up acronym because Proprietary Latency Monitoring Appliances was far too long for the title. What we’re really here to talk about is how InStream is changing the latency monitoring world by leveraging cloud technology.

For most CIOs their main task is to deliver as much in terms of bang for the buck as they can for their businesses – and the evolution of cloud computing has had an enormous impact on the price performance continuum. Vast data centres packed with racks of commodity servers are now providing various levels of computing from Paas, to IaaS to Saas at a fraction of the cost at which it was previously possible.

There are however a few common concerns that are hindering the widespread adoption of cloud. The main concerns are privacy and security, knowing where you data is and how safe it is from accidental or malicious exposure or corruption. Another concern is the reliability, robustness and security of the systems as well as the networks that connect often increasingly complex hybrid cloud environments. Cloud environments are prone to down outages, just as the internet links that connect them are prone to congestion.

In these industries cloud still has a role to play, but the data centres must have high availability, secure systems with dedicated low latency communications.

High availability and performance can be achieved by using a premium cloud provider such as SoftLayer, which manages its cloud services to the highest level of security, reliability and resilience. SoftLayer also provides free secure connectivity between its growing number of data centres across the globe. Monitoring things such as latency is still important though, especially across the all-important final link (e.g. between a trading system and an exchange), but such latency monitoring has, until now, been very expensive.

The telecoms industry was the first to take latency seriously and developed high specification, dedicated, proprietary appliances. These same appliances were later adopted by financial markets firms to monitor the latency on their trading systems. Both industries paid a fortune to do so. A new wave of time sensitive industries (such as cloud gaming) has so far balked at the cost of such appliances. Surely with cloud reducing the price performance continuum everywhere else, they felt that there must be a cheaper and easier way of measuring latency, and there is.

Integration Systems has pioneered a new generation of latency monitoring systems that leverage cloud technology, and they are able to provide the service as a lower cost commodity to their clients.

A revolution in latency monitoring is now happening and it is starting in financial and capital markets. To monitor and manage their transaction latency traders, brokers, exchanges and service providers have traditionally not only had to use expensive proprietary appliances with expensive contracts, but have also needed dedicated staff to manage the latency monitoring tools and needed to install and manage devices at each trading node. On top of this, a recent move from 1G to 10G networks has necessitated an expensive upgrade cycle for such appliances, which faced needing either to maintain non-vendor supported equipment themselves, or having to spend hundreds of thousands of pounds on costly replacement appliances.

However while the trading systems are especially latency intolerant, the monitoring systems need not be. The monitoring systems simply need to collect, compare and analyse time-stamped data from various sources. Integration Systems has pioneered a new generation of latency monitoring systems that leverage cloud technology, and they are able to provide the service as a lower cost commodity to their clients. Its InStream managed latency monitoring service allows its financial markets clients to actively and accurately monitor and report trade workflow information, as well as SLA and revenue impacting latency issues, but instead of employing expensive appliances, it does so via a cloud-based service.

InStream provides trading firms with a unique mechanism of monitoring latency in tertiary and metropolitan areas connections enabling trading firms to take latency monitoring from being limited to the co-lo to providing a comprehensive view of latency across a geographically distributed trading infrastructure, all within its cost effective framework. InStream gives clients the ability to visualize and explore trading and pricing environments and paths in a new and powerful manner and the best part is that this is available in an OPEX model, not a large one-off capital cost.

With cloud rapidly becoming accepted as the natural delivery model for all kind of data services from corporate networks to streaming home video, it is just a matter of time before other expensive silos are blown apart, just as InStream is currently doing to the world of expensive dedicated proprietary latency-monitoring appliances.

4 Ways Armoured Vehicles Can Teach Us About Cloud Cybersecurity