Compare the Cloud
Home Articles How should CIOs respond to the rise of Shadow IT? 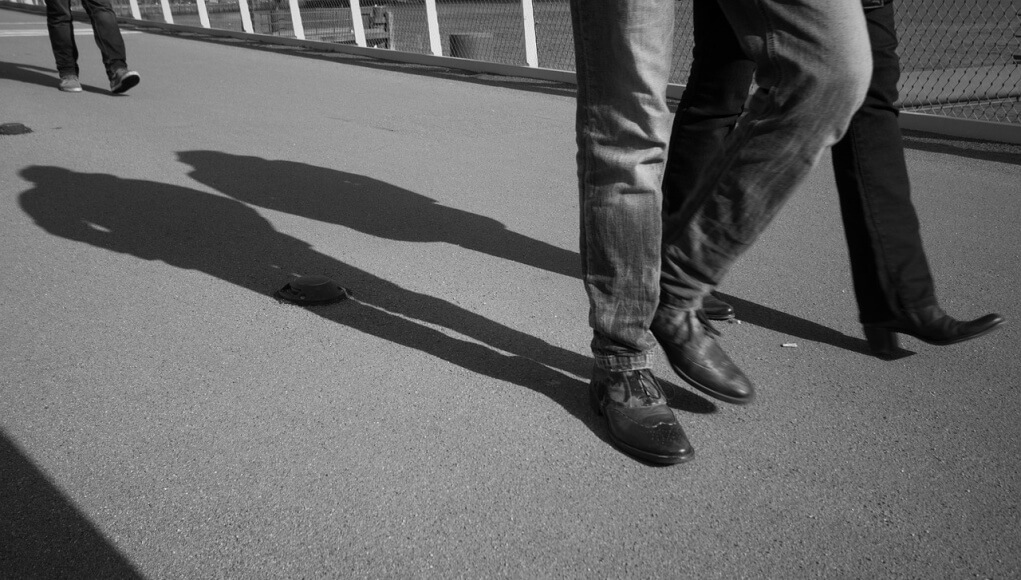 There’s no question that cloud computing has become a necessity in both our work and personal lives. Mobile phones, computers, games consoles, cars and watches are all being synced to the cloud offering new functionality, greater reliability and the ability to expand beyond traditional product boundaries.

Cloud computing now enables a seamless digital working life both inside and outside of the office. Working from home, sharing and storing data, remote capabilities and Bring Your Own Device (BYOD) have all been facilitated by the accessibility and ease of connectivity to the cloud. In fact, some reports have even suggested that cloud technologies are making physical offices obsolete altogether.

However, with the average employee now very comfortable with the process of acquiring and using cloud services, the traditional role of the IT department – as a selector and purchaser of workplace technology – is coming under threat.

IT purchased without the permission, control or knowledge of an organisation’s IT department is known as ‘Shadow IT’. A decade ago, Shadow IT spending was limited to basic computer accessories or boxed software. But in today’s market, vast sums are being spent by unauthorised employees on cloud-based software and services.

A decade ago, Shadow IT spending was limited to basic computer accessories or boxed software

For example, it is increasingly common for individuals or teams to purchase their own cloud storage solutions or direct mail platforms to replace existing internal tools. In many ways, this is only natural. For a digitally savvy employee in, say, HR or marketing, it will be second nature to get the tool they need with just a few clicks (and perhaps a company credit card). And, you might ask, if these tools are helping to drive productivity, why does it even matter?

The answer is that, as an isolated incident, it might not. However as a wider trend, Shadow IT can quickly become a significant issue for businesses. It’s been predicted that these types of purchases make up a colossal 40 percent of IT spending – a worryingly high figure considering all of this IT activity is happening outside of an IT department’s control.

[easy-tweet tweet=”40% of #IT spending is happening outside of the IT Department’s control.” user=”jewellMH” usehashtags=”no”]

After all, with any purchase, buying individually rather than in bulk results in higher costs. For cloud computing this is very much the case, especially if the cloud services purchased are supplementing existing solutions provided by the company.

Furthermore, using cloud services that have not been approved by IT can put business data at risk. By using third party cloud solutions without reading the small print, employees can’t be sure about what is happening to their data once it leaves their sight.

Lastly, without input from the IT team there is likely to be little attention paid to the SLAs provided by cloud providers, compliance with government regulations and the plethora of other issues that businesses must consider before handing over money and data to third parties.

However, with Shadow IT not likely to disappear any time soon, it seems clear that the CIO must find ways to adapt.

A recent CIO survey commissioned by Brocade, examining the views and experiences of over 200 CIOs from China, France, Germany, Russia, UK and the US, found that the rise of shadow IT is already causing the CIO serious pain. A whopping 96 percent of UK CIOs say that business units have bought cloud services without the IT department’s involvement, despite only 20 percent of organisations saying that this is permitted. This is an alarmingly high figure but gives definite colour to why 87 percent of UK CIOs are concerned about their own job security.

Furthermore, the rise of cloud and shadow IT is also putting strain on the relationships that CIOs hold at board level, particularly in the UK. 32 percent of UK CIOs say they have a poor relationship with their CEO, compared with just 14 percent globally, and 40 percent say the same thing about their CFO, compared to 15 percent globally.

As cloud and shadow IT further ingrains itself into everyday working life, it is clear that CIOs need to act quickly to avoid a complete communications breakdown with business leaders. CIOs need to address the fact that cloud computing is becoming the new default model for purchasing and consuming IT services.

[easy-tweet tweet=”In today’s world of consumerised #IT, the old ‘command and control’ approach simply is not feasible” via=”no” usehashtags=”no”]

The answer for businesses is not simply to clamp down on cloud services and try to force employees back on to the reservation. In today’s world of consumerised IT, the old ‘command and control’ approach simply is not feasible. Users want to use the technology that will allow them to do their job and are not prepared to sacrifice productivity just because it is corporate policy. Instead, a new approach to IT is required, one that prioritises flexibility and agility and that makes the official, IT-approved tool also the easiest and simplest one to use. It is only by doing this that IT teams can regain control and visibility over the business’ IT spending.

Considerations for enterprises before migrating to the cloud