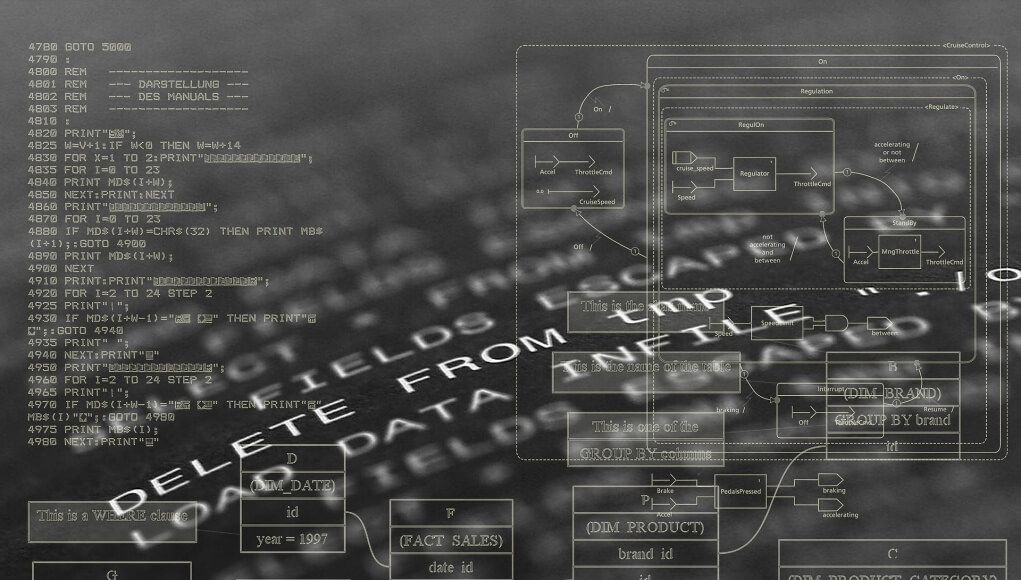 When a business considers moving some or all of its data and applications into the Cloud, there are likely to be several reasons behind the decision. The advantages of Cloud-based computing are well-established: It offers technology and support, cost-efficiencies and scalability; it means that your company will have access to the latest software and that all patches can be taken care of by the provider if you prefer; if you have massive amounts of data to store then the Cloud saves you space; your maintenance and obsolescence costs are reduced.

But probably what most businesses are looking for today, in an age where there are thousands of DDoS attacks worldwide on a daily basis that can cripple a website for long periods, is security. Guaranteed uptime. Third-party providers offer technology such as these 100TB cloud servers that provide some of the most effective deterrents against this malicious and prevalent form of cyber crime which is continually mutating in attempts to exhaust network resources.

There are three facts every business should consider in relation to DDoS attacks:

Why are Cloud servers so practical?

Cloud service providers are equipped with plenty of bandwidth, and data centres spread over multiple locations, making it far easier for them to cope with large volumes of traffic coming through. They also have trained teams capable of identifying anomalies early on, and know how to deal with them effectively. Providers can offload bogus traffic as the attack is ongoing, thereby preventing their clients’ servers from being overloaded. 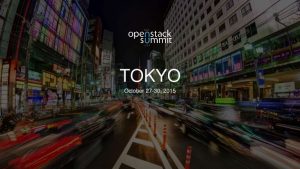 The problem is tackled on the edge of the network instead. With the financial clout to develop or buy advanced automated tools that are a match for the latest types of DDoS attack, they are in a good, though not infallible, position to stop the worst of the damage from being inflicted.

Because there’s the rub – it can be easy for IT professionals to delude themselves into thinking that by using Cloud servers to host their data and applications they are completely secure. They’re not, clearly. One only needs to look at 2014’s iCloud hack to see that there is the potential for infiltration. Even the largest, best resourced network can be overrun.


There is a solid theory that the increased use of the Cloud is what’s driving so many of these large-scale DDoS attacks – incredible amounts of disruption can be caused with just one target. What is key is having the wherewithal to deal with that situation quickly and effectively.

The ideal protection against DDoS attacks is twofold

The ideal protection against DDoS attacks is twofold. A third-party Cloud’s secure environment, with automated tools such as Arbor Peakflow to manage and clean traffic, and proactive monitoring of networks to ensure any problems are spotted and stepped on immediately. And in house measures, including but not limited to:

How will AI impact the future of different industries