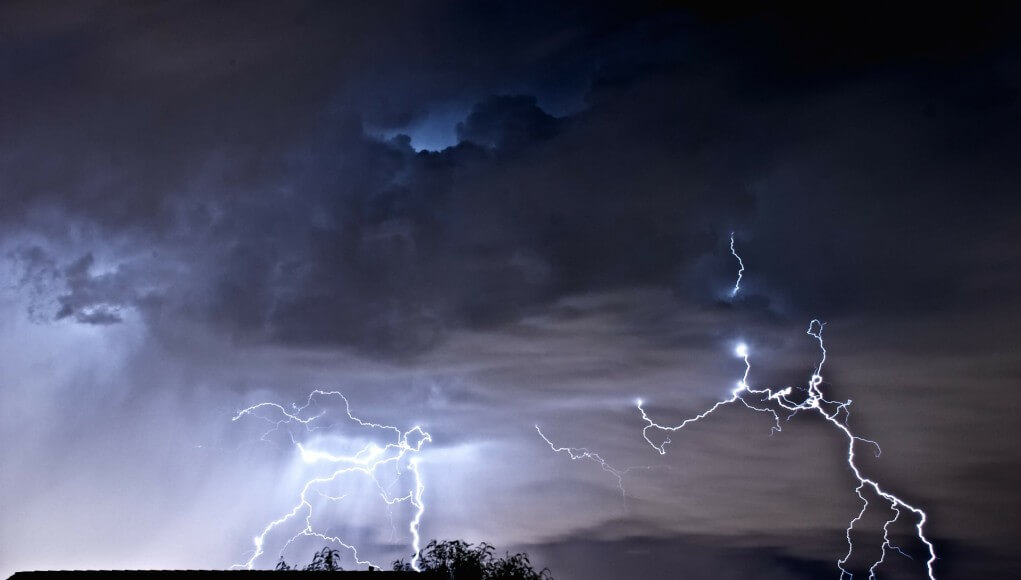 Businesses are flocking to the cloud. From start-ups looking to take advantage of the agility and savings offered by the rapidly expanding world of public cloud services to multinational corporations implementing their own private infrastructures based on the principles and technologies of cloud computing, there’s no doubt that we’ve entered a new era of business computing.

This may all seem like a relatively recent development, but the reality is that cloud computing has been in the works for decades. While a history lesson may seem irrelevant when talking about something that’s moving forward with such force, the knowledge will show us where it’s headed in the future.

[easy-tweet tweet=”The development of cloud computing is strikingly similar to the expansion of electrification. ” user=”comparethecloud”]

Looking Back to Electrification

Today it may seem as though the electrification of the world occurred overnight, but in truth it took decades for energy to become a publicly available utility. Even up into the early 20th century, businesses that relied upon electricity often had no choice but to generate their own.

As efficiency improved, distributions systems were eventually able to carry electricity from large power plants to paying customers; however, even these were relatively primitive throughout the 1920s. Power was only available during the hours of peak demand, and was mostly used for lighting up a few hours of the early morning and late evening.

As the means of generating power improved and its distribution systems were refined, the price of electricity fell. After decades of generating their own power, businesses finally found it more economical to pay for power from the grid than to run their own, isolated systems.

The development of cloud computing is strikingly similar to the expansion of electrification. Businesses began implementing this type of technology by creating and maintaining their own network infrastructures. The software used within these networks was either developed in-house or licensed – for no small fee – from third-party developers.

The development of such networks led to the principles upon which contemporary cloud computing is based, and the beginnings of centralised computing resources accessible by relatively simple clients emerged as early as the 1950s. Indeed, the idea of a worldwide – then dubbed ‘intergalactic’ – network of computers was first introduced by a man by the name of J.C.R. Licklider in – get this – 1969.

Cloud computing – the actual practice of delivering software via the Internet – didn’t become a reality until Salesforce.com made it so in 1997. Amazon became the first to offer commercial cloud services in 2002, and the practice became truly mainstream when Microsoft and Google jumped on board in 2008.

The Utility of the Network

Just as companies with large sites of operation still find it beneficial to maintain their own power plants, many also find it economically and strategically advantageous to adopt commercially-available cloud computing infrastructures for use in their own private networks. These, of course, are known as private clouds.

Due to the enhanced efficiency and capability of public networks, it is no longer necessary to maintain a private infrastructure to take advantage of centralised resources in remote locations. This so-called “maturation” of the cloud has created an environment in which subscription-based services are accessible anywhere one has a laptop and an Internet connection.

This new realm of accessibility has created the ideal virtual landscape for an entirely new industry – an industry on which companies are expected to spend over $106 Billion in 2015. They’re spending by the truckload for some very good reasons – the utilisation of cloud services has immense advantages over the old ways of doing things.

Clear Skies in the Future of the Cloud

If your business hasn’t yet taken a step into the cloud, there’s never been a better time to explore the possibilities that this exciting new realm of business computing has to offer. From secure remote data storage to the improved management of dental practices, compete with those that already exist, competition will continue to reduce costs and drive innovation in the cloud.

If that isn’t incentive enough, it’s a sure bet that your company’s competition has a keen eye on the competitive edge that’s available in the cloud. Indeed, present-day start-ups are employing strategies based wholly upon the utilisation of cloud services to leapfrog the technological growing pains that have historically plagued burgeoning businesses.

There’s never been a better time to explore the possibilities of the cloud. The future offers limitless potential for this new realm of computing, and those who start now will be well prepared to catch the next wave towards the future of business.

How to Make Working Remotely, Work

The Dangers of Unsanctioned Shadow Apps

Why Data Acceleration Is Essential to Cloud Computing’s Growth