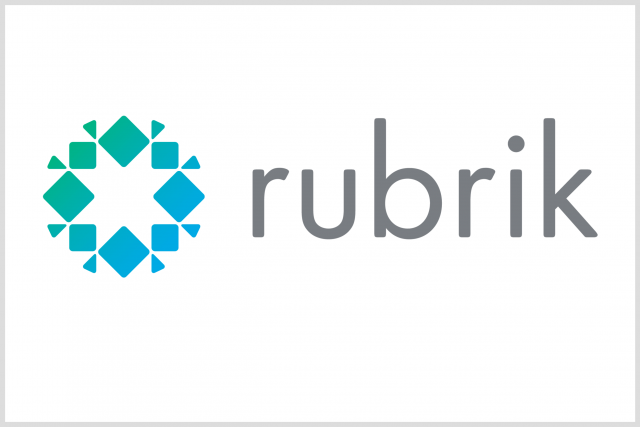 “Rubrik is the game changing innovation for data protection in the last two decades, and the company’s steep growth in North America has proven that,” said Bipul Sinha, Rubrik Co-founder and CEO.  “We’re excited to bring our solution to EMEA with our growing team and our strategic distributors and reseller partners.”

The company also announced the appointment of IT industry veteran Karl Driesen, as Head of EMEA Sales. As the former Vice President, EMEA at Palo Alto Networks, Driesen built a team of over 200 employees and a $200 million business in five years. Most recently, Driesen was a Vice President with Elastica.

“I’m excited to join the Rubrik team,” said Karl Driesen, Head of EMEA Sales.  “The combination of strong demand for Rubrik’s converged backup and recovery solution, and our solid EMEA distribution, reseller and support networks will enable us to make a significant impact in the marketplace.”

Setting their sights on new markets, Rubrik has undertaken a series of developments over the last two quarters, including:

[easy-tweet tweet=”Setting their sights on new markets, Rubrik has undertaken a series of developments over the last two quarters”]

“Rubrik does everything we wanted from a solution, and works as described, insanely simple,” said Holger Sell, Manager of Corporate IT Services at Totaljobs Group (UK).  “The overall support and feature set together with a clear product vision made the decision for us.  I see Totaljobs Group as a company making a difference. A place that helps 60,000 people find a job every month, and a centre of excellence for innovation and product development.  Rubrik’s innovative solution fits right in.”

Businesses may be ready for cloud, but is it useful to...

How to make IOT real with Tech Data and IBM Part...