Compare the Cloud
Home Articles 5 Facts: Are Apple Planning Their Own Phone Network? 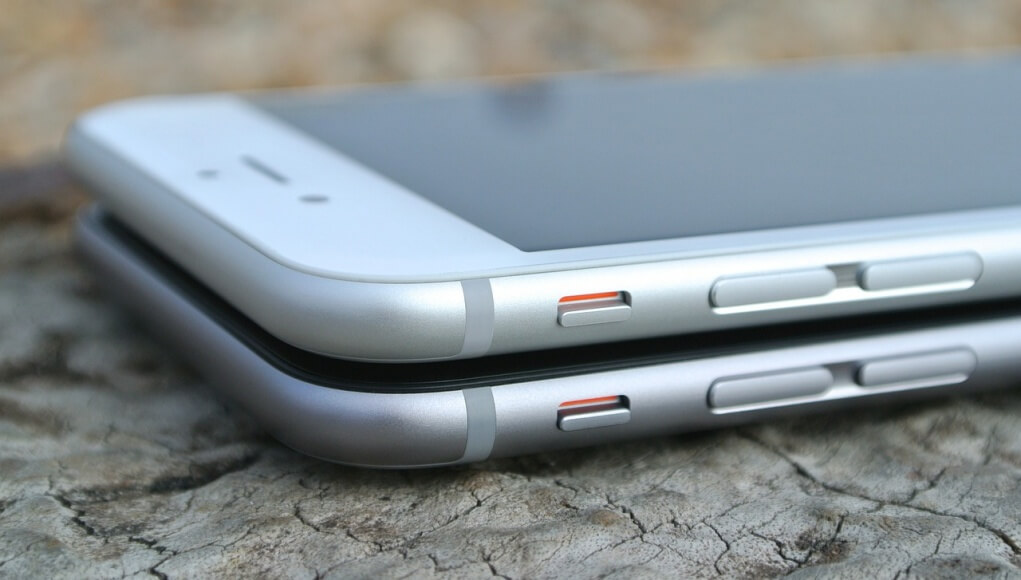 It was only a matter of time before rumours started to fly that Apple were planning their own phone network. There is constantly speculation over what Apple are working on, whether this is a newer model of an existing product or the first in a line of brand new products from them.

Alongside ever-updated iPhones, iPads and Macs, they have also recently launched an Apple watch and are apparently working on an iCar and an Apple TV, so we can only imagine what will come next!

Well, according to reports it could well be an Apple Network! Here are 5 facts that we know about it so far:

1. Apple is in talks to launch a mobile virtual network operator (MVNO) service in the US and Europe, according to Business Insider. They are currently privately trialing an MVNO (a virtual carrier that sees technology companies lease space from established carriers and sell it to customers directly) service in the US. Apple has been looking into launching its own MVNO since at least 2006, when it patented plans to launch its own network.

2. Therefore, if it does launch, Apple won’t actually be launching its own carrier, but would actually switch between real carriers to get the best services. Instead of paying your carrier every month, you will pay Apple directly for data, calls and texts. Apple then provides you with everything you used to get from your carrier, whilst the Apple SIM switches between carriers to give you the best service.

3. Apple has already launched its own ‘universal SIM’ in the iPad Air 2 and iPad Mini 3. This allows users to connect their phone and then choose what network they want to get their data from.

4. Apple is already making itself less dependent on phone networks, with its plans to launch a Siri-powered ‘iCloud Voicemail’. This will see Siri answer phone calls and then transcribe them. At the moment your voicemails are stored with your carrier, so it would make sense for Apple to take control of these before launching an MVNO.

5. It is not likely to appear for another five years, if at all, with no guarantee that it will launch beyond test phase. In fact Apple has completely denied it, which the company very rarely does. However, this could just be to appease carriers concerned by the news. Apple did tell journalist that they had no plans to release a tablet…

Only time will tell whether or not Apple will launch a network, and even if it does there are no guarantees that it will be a success, with other large companies already trying and failing at it! In the meantime make sure the products you already have are working to the best of their ability with a company like Lovefone– if you are currently trying to read this through a cracked screen, you could be an hour away from having it back to brand new!

How to make IOT real with Tech Data and IBM Part...