Neil is not the sort of man to quibble over a dentist appointment or an extended tea break from his team; he’s relaxed on rules, but quick to empower and an ardent fan of driven, hungry people. He describes himself as motivational and fun, which is a pretty rare combination for the leader of an IT firm, and says if you get the right people they’ll deliver results because they want to, not because you dictate it. He gives his team the freedom and environment to do their jobs.

The only guide he has for himself and his team is to keep focusing on customers and believing in their cloud services, describing himself as not a great entrepreneur, but someone who helps keep the company on the right tracks. Over 25-years in business, he has learned the right route by trusting research and making sure his company is building something people want – primarily through logic and numbers, not just a hunch and whim.

Neil has been with Software Europe on and off for nearly 25-years – sales, marketing and now CEO. He joined the firm when its greatest physical asset was a tin-shed office in Lincolnshire; he led an MBO in 2012 and now empowers an amazing team of people, a growing list of cloud services and hundreds of customers. 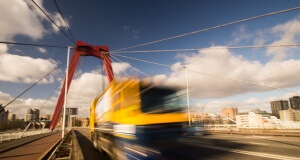 Preparing for moving to the cloud? 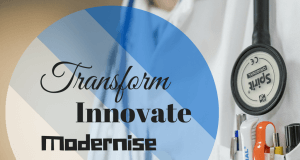 Building a Cloud Business for the NHS: Top Tips

Public cloud and its rise to prominence

Don’t do your business a disservice: Be determined with your domain...

Behind the Expo interview with Anthony O’Mara from Malwarebytes

1 Nov, 2017
© 2018 COMPARE THE CLOUD LTD. All rights reserved.
This site uses functional cookies and external scripts to improve your experience. You can accept or decline cookies here.AcceptDeclineCookie Policy