James Wickes is a serial entrepreneur with 30 years’ experience in IT. After beginning his career in sales for Xerox, he set up Ideal Hardware in 1987, which he floated on the London Stock Exchange in 1994 and took to a market capitalisation of £1.5bn. Since then James has held executive and non-executive advisory roles for a number of mid-sized private companies, launched his own satellite TV channel for the tech market and created a content management system still used by large media firms. In 2010 he set Jabbakam, a secure cloud-based network to enable private CCTV owners to share footage before evolving the technology for corporate use and launching Cloudview in 2012. James is also something of an urban shepherd with a flock of 50 sheep which he tends in the wilds of Esher in Surrey. 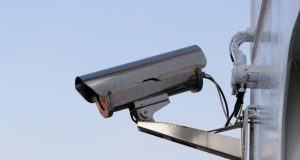 Bandwidth and Cloud-Based CCTV | Low bandwidth is no barrier 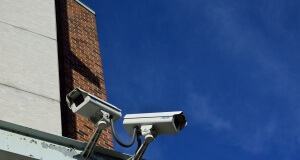 Seeing clearly with cloud based CCTV

An Introduction to Axians

Why cloud fails… and how to prevent it

Identity is everything: protecting the organisation from the growing human threat

15 Apr, 2017
© 2018 COMPARE THE CLOUD LTD. All rights reserved.
This site uses functional cookies and external scripts to improve your experience. You can accept or decline cookies here.AcceptDeclineCookie Policy